Hello again and welcome back to my blog! 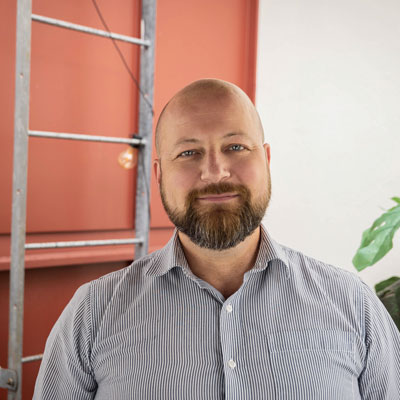 Hello again and welcome back to my blog!

As some of my sharper readers might have discovered already, I’m writing in English this time.
Be warned though, this is getting technical.

The only reason for that is to reach more people, especially the people who Google for solutions when in trouble. Because this time I’m writing about a few rather frustrating issues that took me some time and energy to solve, so I’d like to share it with as many as possible!

The background is a very common setup where we have HPE Proliant G9 or G10 servers and use the VMware ESXi HPE-customized image, namely the “HPE Gen9 Plus Custom Image for ESXi 6.7 U2 Install CD”. It’s been around since April, and probably quite well used by now.

What doesn’t seem to be as well-known is a couple of problems with this version!

This I ran into when a host refused to accept patches through VUM, referring to “unable to write to disk” and “full /tmp”.

Going to /tmp and doing ls -l shows the culprit

AMS is HPEs “Agentless Management Service”, used to channel info from iLO through the OS to applications showing hardware status.

Unfortunately, this is not the first time HPE have had problems with AMS in the OEM-bundle, and if we do a quick search there’s an advisory about this issue:

The fix is to upgrade AMS to 3.4.5 through the offline bundle, or the fantastic duct-tape solution of (frequently) deleting the file! A simple rm ams-bbUsg.txt will fix it temporarily.

A few weeks later I ran in to a similar problem when Veeam just stopped backing up about half of the VMs. The error in Veeam wasn’t very clear but at least put us in the right direction:

Error: DiskLib error: [13].The file is locked or in use — File open failed: File not open

Apparently only VMs residing on one specific host were failing, and it points to vCenter not being able to read the vmx-files of the VM being backed up.

Looking at the host in vCenter I see the following event:

The ramdisk ’var’ is full. As a result, the file /var/run/vmware/.vvold-conflict-resolution-file.LOCK.531962696 could not be written

So, another RAM-disk getting filled by something! This time it’s the /var-disk:

That disk contains a lot of folders, files and links. There are several ways to find a big file or folder, I use du -h and du -h -d 1 depending on the depth you want to show.

Here you see that /log/EMU/mili is rather big:

The /EMU/mili-folder is for Emulex hardware (not militant, wingless birds) and used by that daemon.

This is a known bug with Emulex drivers, even if(because?) you don’t have any Emulex hardware installed it fills up a log with errors as seen here after a cat mili2d.log

The quick fix is to delete the mili2d.log repeatedly, the workaround is to remove the corresponding VIB:

Another fix is to install the patch containing the ESXi670-201904211-UG which moves the log(!), not fixing the original problem:

Emulex drivers might write logs at /var/log/EMU/mili/mili2d.log and fill up the 40 MB /var file system logs of RAM drives.

This issue is resolved in this release. The fix changes writes of Emulex drivers to the /scratch/log/ instead of the /var/log/.”

That’s all for now, but I’ll be back soon (after VMworld) with a few more “surprises” from the OEM-version of ESXi.

Until then, keep it virtual 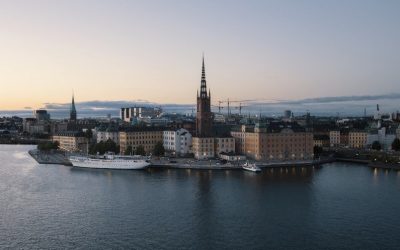 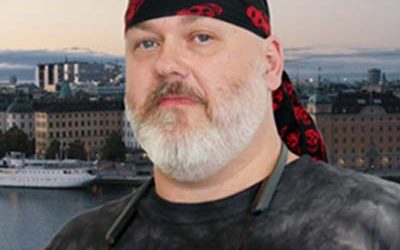 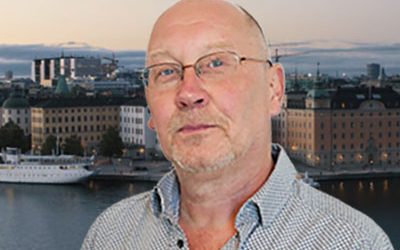 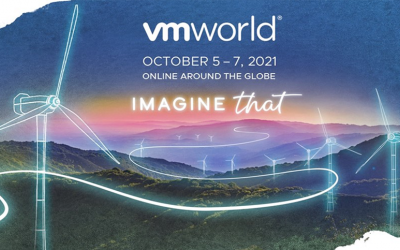 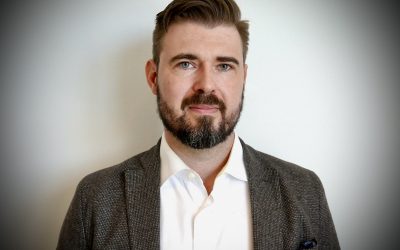 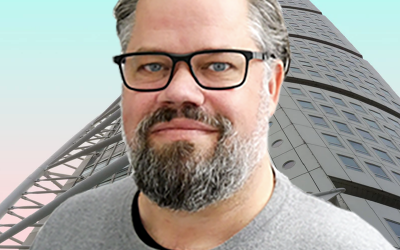 This website uses cookies to improve your experience while you navigate through the website. Out of these cookies, the cookies that are categorized as necessary are stored on your browser as they are essential for the working of basic functionalities of the website. We also use third-party cookies that help us analyze and understand how you use this website. These cookies will be stored in your browser only with your consent. You also have the option to opt-out of these cookies. But opting out of some of these cookies may have an effect on your browsing experience.
Necessary Alltid aktiverad
Necessary cookies are absolutely essential for the website to function properly. This category only includes cookies that ensures basic functionalities and security features of the website. These cookies do not store any personal information.
Non-necessary
Any cookies that may not be particularly necessary for the website to function and is used specifically to collect user personal data via analytics, ads, other embedded contents are termed as non-necessary cookies. It is mandatory to procure user consent prior to running these cookies on your website.
SPARA OCH ACCEPTERA